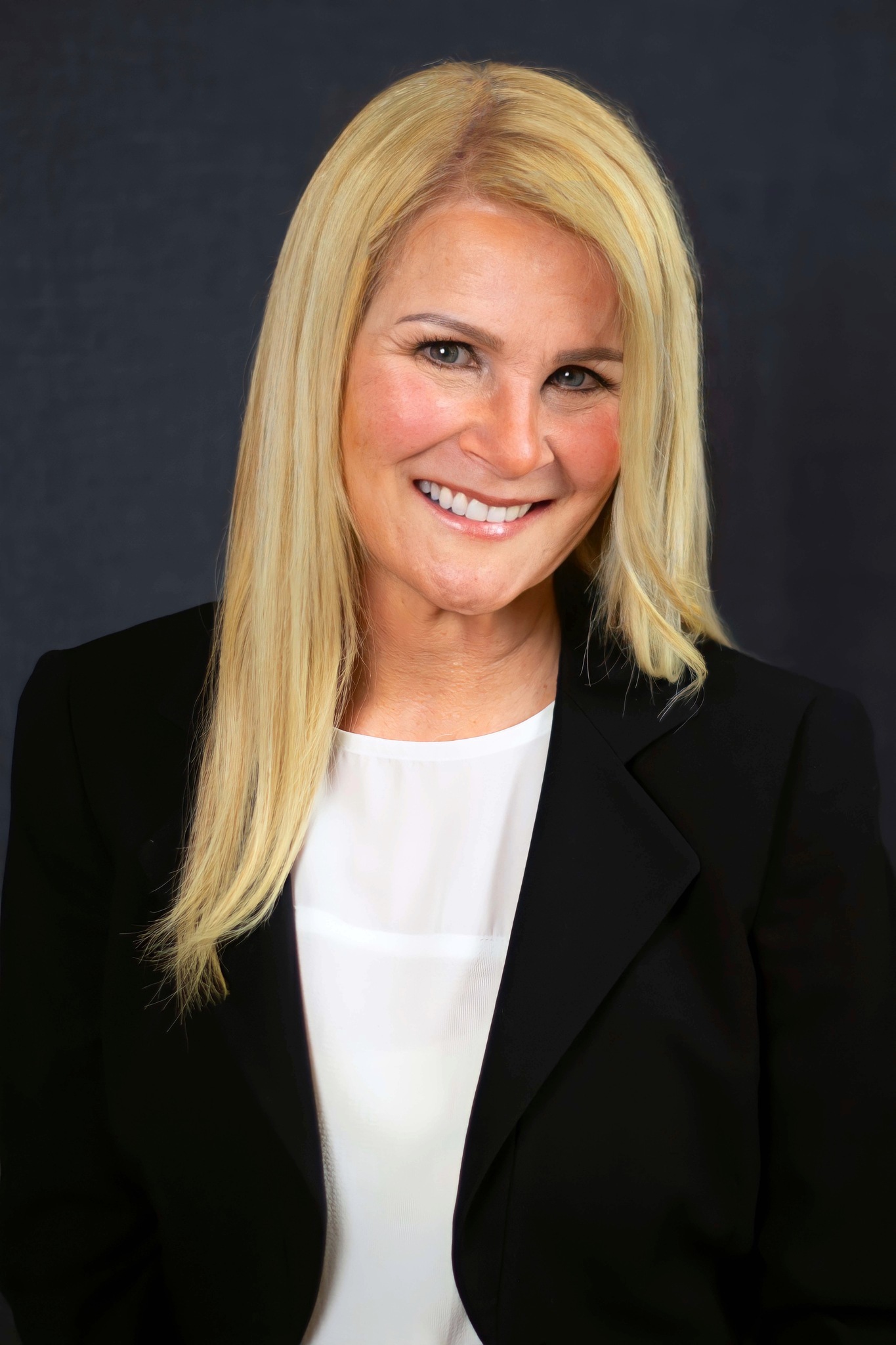 Ms. Jones is the Founder of Girls on the M.O.V.E. and a human resource professional with a diverse human resource scope of management experience that combines the world of business, with the field of education. She has also instructed college-level courses in human resources and other related business coursework.

Ms. Jones created Girls on the M.O.V.E. TM©, a young women’s and girls' leadership program to help participants realize their full potential by teaching them important lifetime leadership concepts, including creating their own personal mission statement. The program is currently being offered at Columbia Schools (2016 - current), and has been previously offered to other area schools through Jackson Junior Welfare League, and has been hosted by the CMS (Community Minded Service) Club at Consumers Energy in past years.  Active in community work she was a past board member (2014-2017) and Warm the Children Chair (and Co-Chair) for Jackson Junior Welfare League (JJWL), currently serves as a Region 9 grant reviewer (6 area counties) for the Michigan Council of the Arts and Cultural Affairs (MCACA) and is a regular volunteer for Sitting Tall Therapeutic Riding Camp. She was selected among national competition as a participant in the National Institute for Leadership Development—a leadership program for women in higher education.

Mr. Williams is long-time resident of Jackson County, attending an area high school and graduating from Jackson College, ultimately completing the Master of Public Administration program at Western Michigan University.  He went onto a Fellowship with the Michigan Political Leadership Program at Michigan State University.  Mr. Williams served two terms on the Jackson County Board of Commissioners, and currently, he teaches full time at Kellogg Community College.

Ms. Aponte is the Director of Revenue Requirements and Analysis with Consumers Energy, a CMS Energy subsidiary in Jackson, Michigan.  In this position, she represents the Company as a Rates expert before the Michigan Public Service Commission in electric and gas regulatory proceedings. She was honored with the FinTech Leadership Award at the 2022 Women of Color in STEM Conference for her strong role in developing financial technology processes and being a role model for women in STEM. Ms. Aponte holds a Master of Business Administration from Spring Arbor University and earned her Bachelor of Accounting degree in her home country, Venezuela.

Committed to the betterment of her community, Ms. Aponte served as a volunteer board member in the Jackson Junior Welfare League for seven years. Her roles included Treasurer, Vice-President, and President. Under her leadership, the organization funded several educational and social concern programs, benefiting thousands of community members over the years. She currently serves as a member of the Jackson Community Foundation Financial Committee. 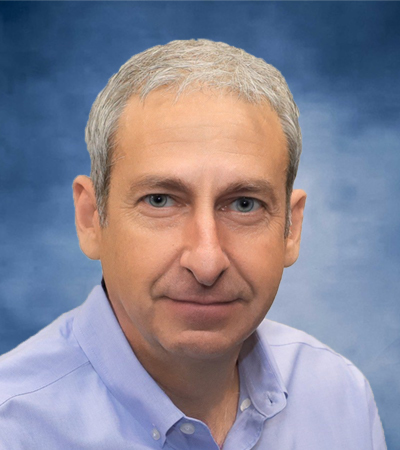 Mr. Macchia is a long-time resident of Jackson.  He began his career with his family's business, Advance Turning & Manufacturing in 1985 and spent the next decade learning every aspect of the business, from machining and quality control on the shop floor to administration and accounting in the front office.  He became the companies president in 1997.  He has been a member of Jackson Area Manufacturers Association (JAMA), Jackson Career Center Advisory Board and is currently ATM's CEO. 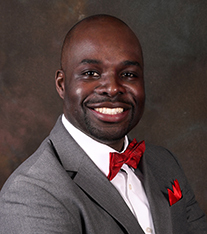 Mr. Beda has a distinguished career in entrepreneurship, non-profit, and education leadership roles. Currently, he is the Founder and CEO at Beda Family Agency, a Farm Bureau Insurance agency with multiple locations in South Central Michigan. He is also a licensed minister and serves as Assistant Pastor at a local church in Jackson, Michigan, where he leads over seven ministries, including international work.
Previously, Eric served as Director of Diversity at Spring Arbor University, where he led diversity strategic initiatives and a team that organized 30 cultural heritage events annually, featuring keynote speakers such as U.S. Ambassador Andrew Young and the late U.N. Ambassador David Rawson. Mr. Beda began his career in wholesale fuel operations with Consumers Energy, where he ultimately led efforts in supplier relationships and supplier contract negotiations. He holds an MBA from Spring Arbor University, a BS from Michigan State University, and is an insurance professional.  In addition to his work and ministry, Eric serves on several boards of directors, including the Jackson County Planning Commissioners, Junior Achievement of Michigan, Christ Centered Homes, Advocate and Leadership for Police and Community Trust and the Student Statesman Institute. He also chaired the first Jackson County Commissioners Diversity Committee. Eric is fluent in French and conversational in Japanese. He is married to his lovely wife, attorney Kristina, and they have five daughters.